The other day I was working on a solution that used the environment variable HOME to determine whether or not it is running locally or deployed. When the HOME was not empty, the path to a file was built with the HOME + \sites\wwwroot\ + relative path.

This worked for the solution right up to the point that I decided to add some unit tests to validate my changes.

Locally my unit test worked fine, but when running on a hosted agent the following was the result. Meaning that the unit test did not translate the path to the file as I expected.

Looking into the failure deciding that it could only come from not being able to find a file path.

Not wanting to add another dependency on deployment, like introducing a new variable that I only set during deployment to notify the code that you are running in a production setting. I started to look around the environment variables on a deployed Azure function. Using the Console option in the Azure portal, requesting the command: printenv, noticing the variable WEBROOT_PATH.

Changing the HOME to WEBROOT_PATH solved the problem of my unit tests not working but introduced a new problem running in the Azure portal.

Now while I am changing this piece of code I didn’t want to support something that was only there for testing purposes and asking around a colleague of mine mentioned that there is an interface offered by the AzureFunctions\WebJobs that could provide me with the needed information.

Giving me exactly what I need.

Tags: Down the Rabbit Hole

I'm so glad we'll finally be able to record one of my favorite conference talks of the @AgileAlliance 2107 conference by @WoodyZuill.

How cool is this, during our offside to reconnect with our collegues we where presented with a book to maintain our culture. Custom made with a personal key to unlock it and add your own part of @Xpiritbv culture. What an amazing 2 days and what great way to preserve our ways🧡 https://t.co/Xo5tBmYu17
View on Twitter 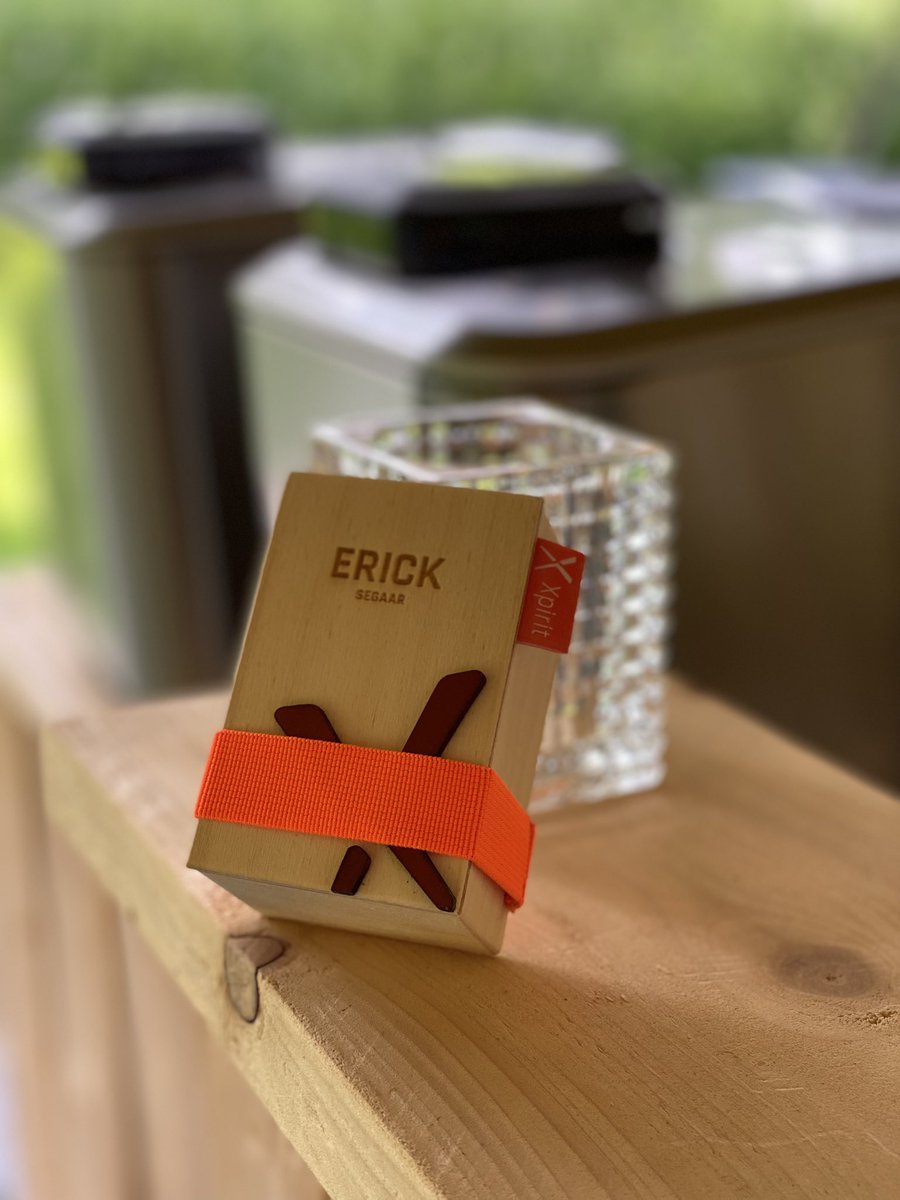